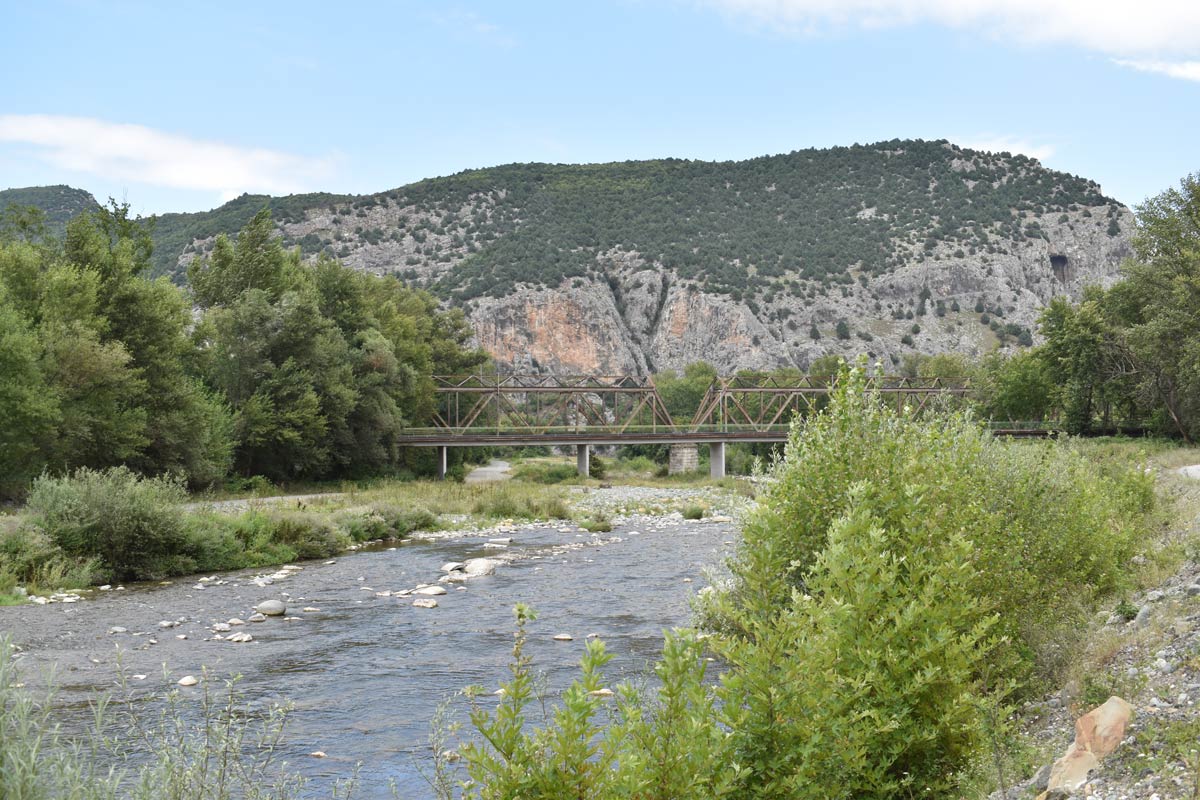 State inspectorates with environmental competencies merely adhere to the prescribed legal minimum for informing the public and do not provide sufficiently substantial information about their work and the complaints submitted by citizens. They do not make public presentations of the semi-annual reports on the achieved results every six months. This is shown by the assessment of transparency and accountability of environmental inspectorates made by CED Florozon, in collaboration with the Institute of Communication Studies as part of the “Clear it Up” campaign.

The reports do not contain information on the manner in which steps are taken post identifying irregularities during the performed inspections. From the analysis of the periodic reports for the second half of 2020, no data can be found on the epilogue of the identified irregularities during the inspections, with the exception of the SIA which provides an overview of the measures taken. Inspectorates should also improve the way of presenting the results achieved by making a comparison between the planned and conducted inspections in the current and previous reporting period, so that their achieved results can be assessed.

The inspectorates should harmonize the reports with the international obligations arising from the European law i.e., The Resolution on the Minimum Criteria for Environmental Inspection and the Industrial Emissions Directive. According to these documents, the reports from the inspections should be kept in an easily accessible database, to be publicly available within two months after the inspection and a register should be prepared containing the legal entities to be controlled.

Regarding the number of reports submitted by the citizens, there is a big discrepancy between the inspectorates – SEI records about 300 reports per year, SIA 54, SITI 23, and SIFH records only 4 reports per year. This indicates the different approach of the inspectorates for promotion and affirmation of online tools for submitting complaints that will be readily accessible and easy to use, which would encourage civic participation in the inspection process. SEI and SIA have already developed such web tools, while SIFH and SITI still have no such tools in place.

Inspectorates should also establish an electronic mailbox for irregularities, complaints and grievances from citizens about their work. The SIFH and SIA reports contain such information, while the SEI and SITI do not report such data. SIA pointed out that the complaints mostly refer to the work of the inspectors and were submitted by a disgruntled party in a procedure where the inspector acted.

All inspectorates have published reports on their work on the websites that can be downloaded freely, but mandatory public presentations of the results achieved every six months are recommended to improve openness to the public.

So far, no inspectorate with environmental responsibilities has received any remarks on its report from the Inspection Council.