The Civil Inspection Council (GIS) identified a number of remarks on the Draft Law on Inspection Supervision in the Environment, which was published by the Ministry of Environment and Physical Planning, and demands to be involved in a working group for finalization of the draft text of law.

The draft Law does not clearly define the competencies of the state and authorized inspectors and the manner of mutual coordination, does not provide control mechanisms against inappropriate, irresponsible and corrupt implementation of the inspection supervision and also does not provide ways for technological development and equipping of the key inspectorates – these are the key remarks of the GIS representatives presented today at the press conference.

“Under the proposed legal solution, the inspectors are becoming bureaucrats who have to pursue policies and write strategies and programs, instead of fighting the environmental pollution. It lacks real tools, so that the State Environmental Inspectorate is not a bureaucratic, but a well-trained and well-equipped institution”, said Liljana Popovska, coordinator of the Civil Inspection Council.

She adds that the draft Law does not provide public participation in monitoring of the work of the inspection services. “We propose the Civil Inspection Council to be incorporated formally, as a structure, to act as an active civil control mechanism over the work of the Inspectorate and to provide a mandatory information platform for transparency of the pollution reporting process, through the implementation of the inspection supervision and until measures are imposed”, said Popovska.

GIS also says that the draft Law does not include mandatory standard operational procedures and checklists during inspection supervision, which could result in lack of objectivity of the inspectors as well as legal uncertainty among the entities that will be subject to inspection supervision.

“The proposed legal provisions that determine the form and content of the forms and the acts are in direct collision with the Law on Inspection Supervision, which could result in existence of parallel systems for coordination and strategic planning as well as a conflict of competencies between the State Inspectorate for Environment and the Inspection Council when it comes to inspection in all areas”, says Kiril Ristovski from CED Florozon. He also thinks the draft Law fails to recognize enough the necessity for interinstitutional cooperation in the implementation of the inspection supervision.

The law expert, Zharko Hadji Zafirov, says that the draft Law creates confusion on what, exactly, the Law aims to regulate.

“By distinguishing the competencies, structure and operation of the State Inspectorate for Environment, we will have a quality legal solution, because it is very difficult to unite the competencies in the implementation of the environmental inspection on state and local level. The political objective of this Law is to bring these competencies closer and achieve cohesion on those two levels. However, on the other hand, it is necessary to make things clear and harmonize them with all other laws that regulate the institutional setup of the bodies on central and local level”, says Hadji Zafirov.

The draft Law is also not clear on how did the Ministry of Environment and Physical Planning assessed that the adoption of the Law has no financial and budget implication, especially in view of the fact that the draft Law imposes an obligation to hire at least one certified environmental inspector in the municipalities.

Today’s press event of the Civil Inspection Council was implemented in the frames of the lobbying and advocacy campaign “Clear It All”, implemented by the Institute for Communication Studies. 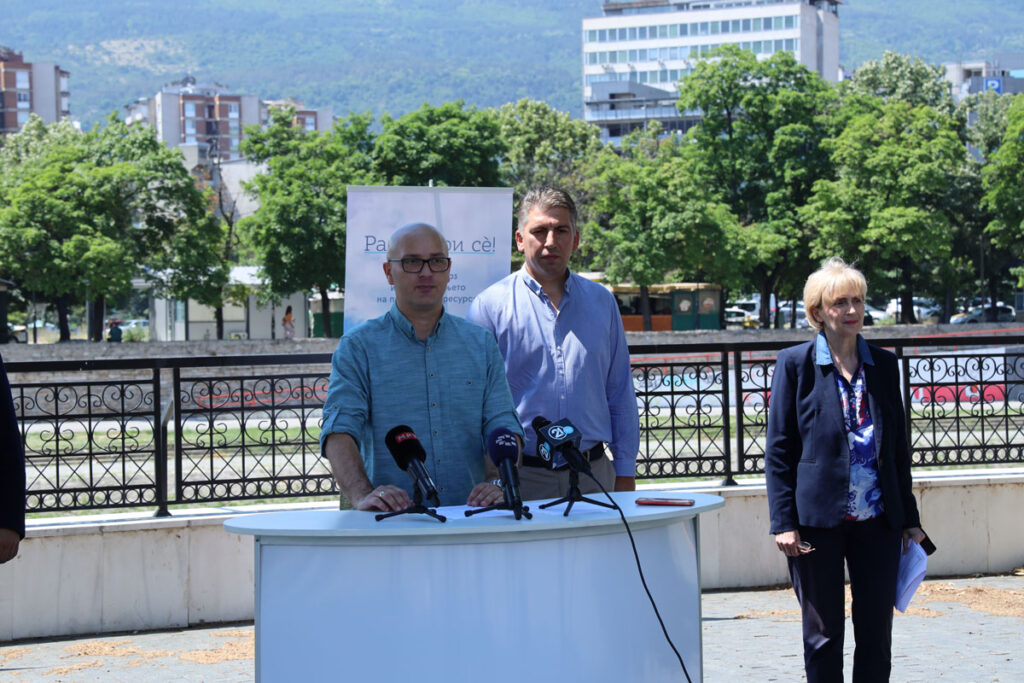 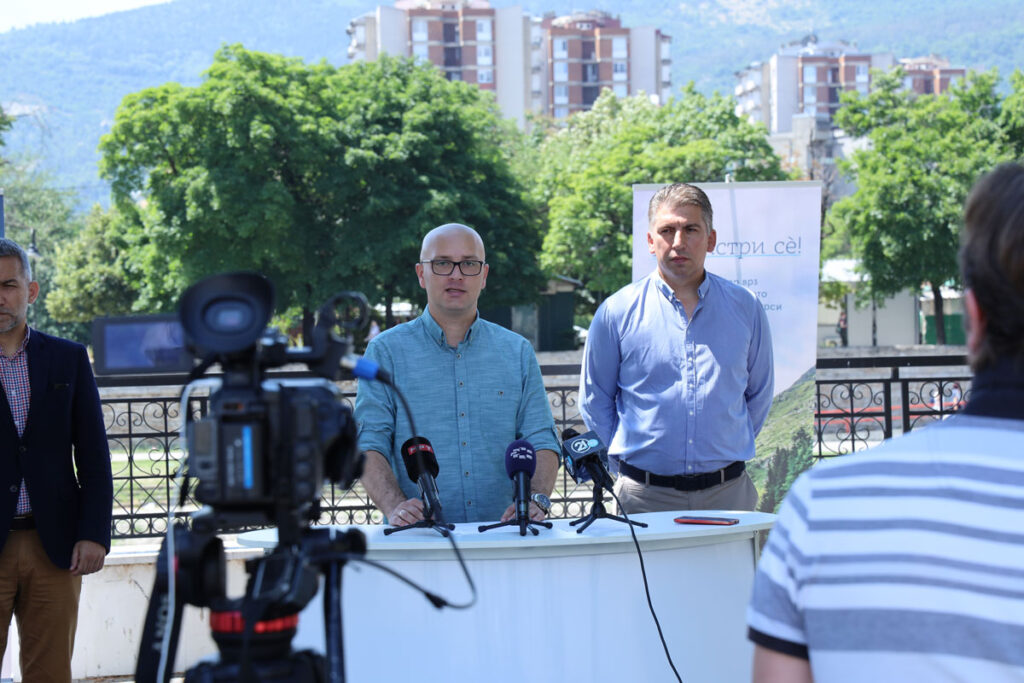 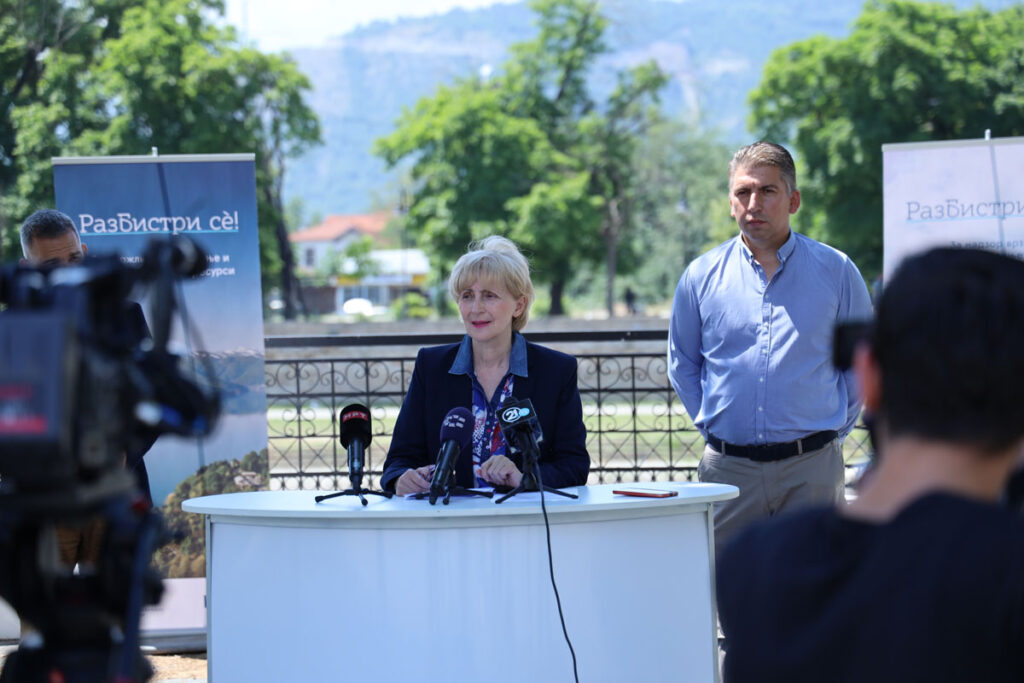 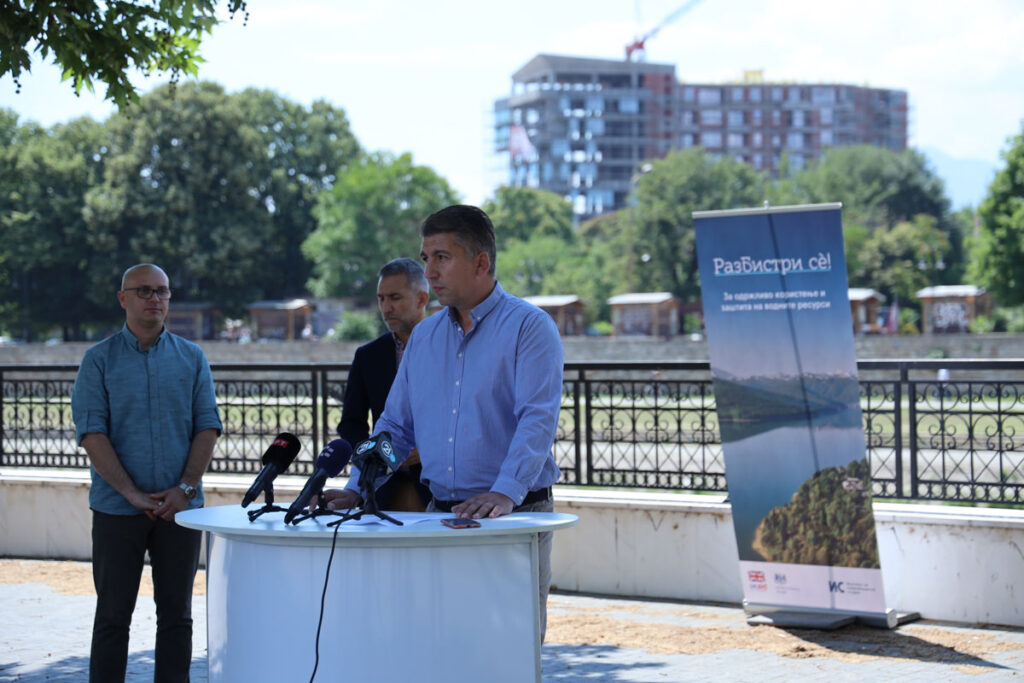 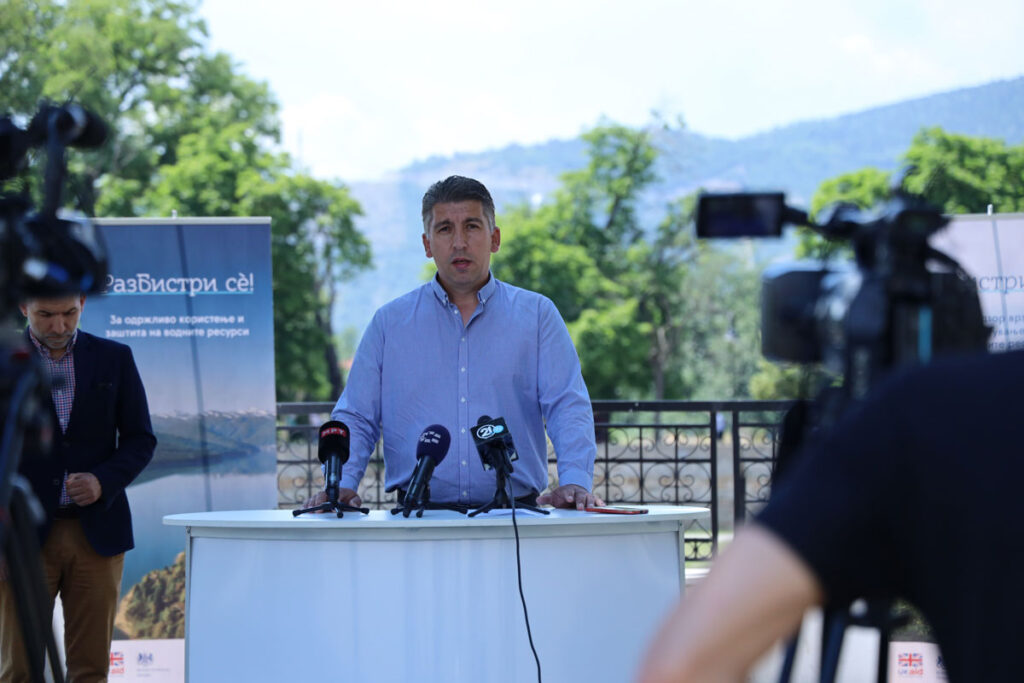 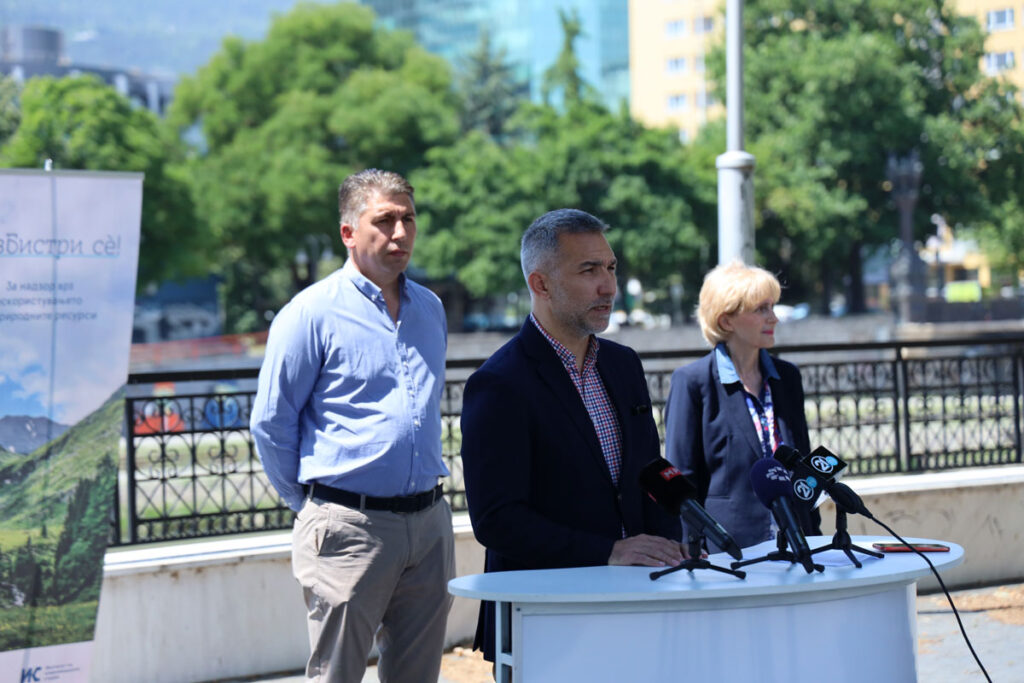 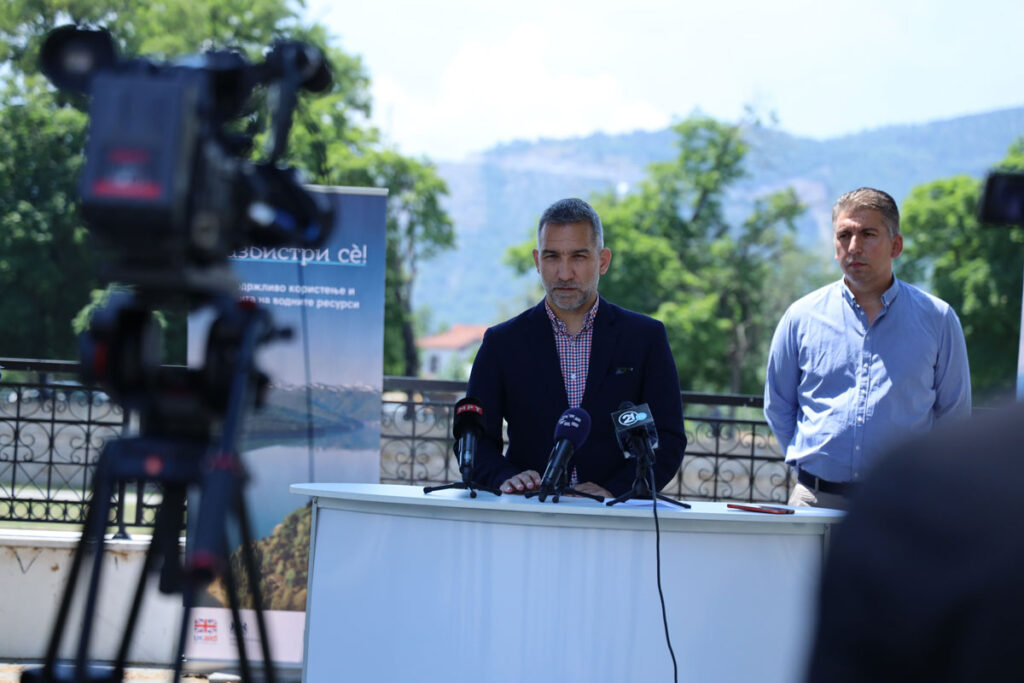